NOTE: This recipe has been replaced by People Chow 2.x. Please search for it in the Recipes. You can find it as well as my other recipes at https://www.completefoods.co/diy/users/max . I will not be removing this version of the recipe, but it is no longer being actively maintained.

The goals of this recipe are:

Addressing point 1: all nutrients are accounted for and within the recommended ranges for an adult male 19 - 50 years of age. Adjust per your own nutritional requirements.

Addressing point 2: Everything can be purchased for less than the cost of soylent.me's product. ($8.50 / day) Additionally, I merely linked the easiest-to-find Amazon result for most products, leaving plenty of room for reducing the price further by shopping around.

Addressing point 3: A lot of nutrients that are not accounted for by makesoylent.com are included in this mixture. Everything from lycopene and creatine to vanadium and inositol are provided by this mixture. I make no claims as to the completeness or usefulness of these nutrients, but the idea is to cover any micronutrients that might be left out by a simpler mixture. Furthermore, I've tried to take into account some other factors that aren't considered by other "soylent" mixtures. For example, many mixtures choose maltodextrin as a primary source of carbohydrates. Maltodextrin, despite being technically classified as a polysaccharide has a very high glycemic load, being essentially a short-to-medium chain of glucose molecules. That can cause an undesirable spike in blood glucose and has been implicated in triggering hypoglycemic episodes and other metabolic disorders according to my amateur research. Because of that, I've resorted to using oat flour and pre-cooked masa (masa precocida) as primary sources of carbohydrates. I looked into a number of other flours: wheat flour can be dangerous if uncooked. Toasted wheat flour could be a viable possibility, but commercially available products are prohibitively expensive and requiring the user to toast their own wheat could make the recipe too inconvenient to adopt. Additionally, those trying to minimize gluten consumption might be deterred. Pre-cooked basic corn flour is another cheap alternative, but its glycemic load is somewhat high. I suppose this could be a quirk of the calculation of glycemic load and I might do some further research into that but in the mean time I've made the decision to use precooked masa. Toasted lentil flour or sprouted lentil flour are also viable alternatives -- and by all the data I can find, much much healthier on a number of metrics -- but it's been difficult to find detailed nutritional information about those particular forms of lentil flour. (Or any lentil flour for that matter.) I've also looked into other flours such as coconut flour and chia flour. Both have excellent nutritional profiles but can be expensive. Coconut flour, unfortunately, has a very high level of saturated fats. Another reason I chose to use multiple sources of complex carbohydrates is to provide a richer variety of micronutrients to the human body that might not be documented in the nutrition facts.

Addressing point 4: All ingredients save one may be purchased directly from Amazon via their links on this recipe. At a future date I will update the links to all ingredients to ensure they're pointing to the appropriate Amazon product, if possible. I tried to restrict the number of ingredients as well as the initial investment cost. All products except the oil come in powder form so they may simply be mixed without further preparation. The oil can be mixed in with the other powders, providing a meal-like texture. After that, I'd recommend refrigerating the semi-prepared mixture. It may have a shelf-life of several years before water has been added for all I know, but I'm not about to test that. You might consider experimenting with an emulsifier to improve the miscibility of the preparation, but I haven't gotten that far yet.

There is still room for improvement here. If you have any suggestions, please leave them in the comments.

I chose to allow high levels of niacin and chloride. This is because (1) it is not generally possible to overdose on niacin. You can experience a "niacin flush" if you take a tremendous amount of niacin in one sitting, but we're splitting this over at least three meals. (2) The chloride content in this recipe (and most of the recipes on this site) is actually much higher than given in the figures here. Because chloride is not generally included in nutritional labeling, it is quite difficult to measure accurately how much chloride would be present in this recipe. I do not know why the chloride amount here is limited to 3.6g. According to the references I found, despite the low UL on chloride, it is generally safe up to about 15g / day. http://www.healthsupplementsnutritionalguide.com/Chloride.html If you would prefer a lower-chloride alternative, consider replacing the potassium chloride in this recipe with potassium gluconate or potassium citrate.

The most surprising thing to me about this recipe is it's actually quite tasty. The salt flavor comes through and I've been contemplating reducing the salt and choline for my personal purposes, but I kind of expected it to taste awful. It's not. It's got a mild, slightly sweet taste that isn't bad. 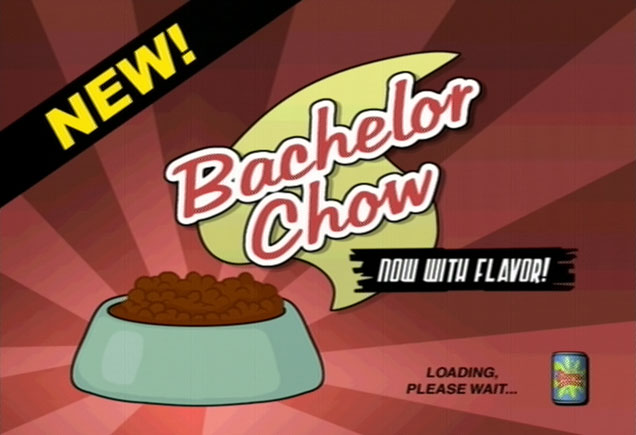