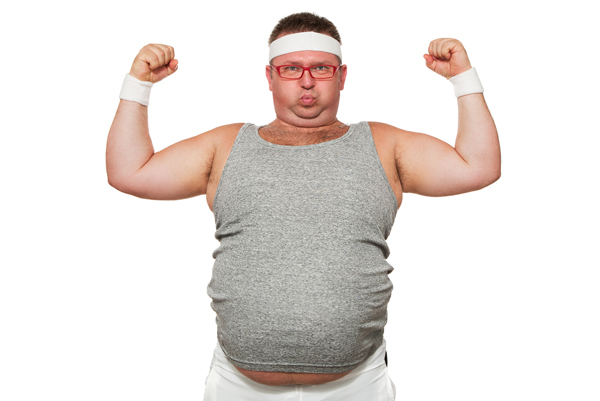 Avoid ground flaxseed, preferring chia due to its lower lignan content (about half, off the top of my head).

Removed guar gum 'cause it's too dry, not too liquidy. Increased mesquite from 0.29–>0.5g 'cause want it to be smokier, richer, velvetier Added in 2.14g of chestnut to see if the texture's still OK w/ more purée. Replaced all coconut oil w/ butter to make richer & less like the light edition Increased butter by 1.5x (9.56g –> 14.34g) 'cause it's way too thick.

Trebled molasses due it being not that dark, rich or sweet. Doubled ginger due to not being able to taste any of it.

Made the first big batch.